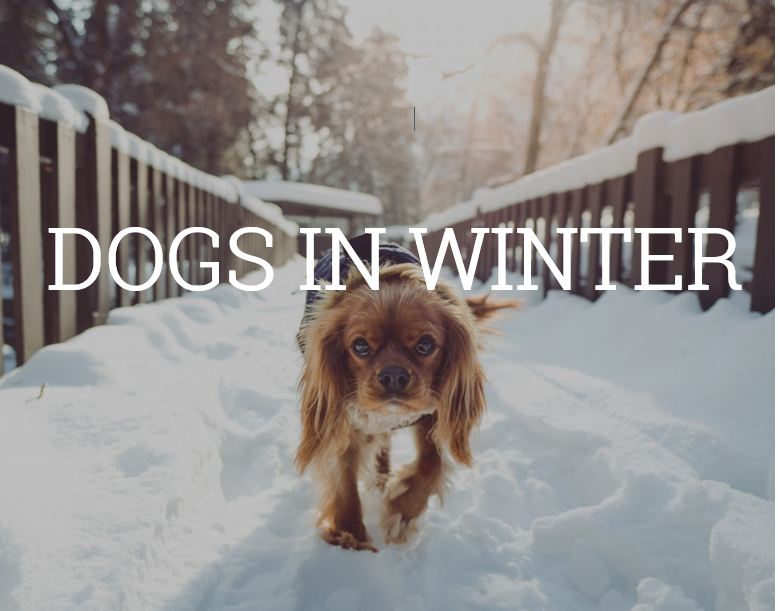 If you live in Toronto, you’ve seen it at least once: A little dog, walking along beside its human, shivering or looking reluctant to cross an ice patch. And you wonder: Should that dog be out in this weather?

The answer, generally speaking, is yes – as long as you take a few precautions.

A fur coat isn’t everything

While some dogs, like Newfoundlanders or Huskies, have a fur coat adequate to most winter weather in southern Ontario, dogs with short hair like Weimeraners or Viszlas probably need extra protection, especially when temperatures drop into the freezing ranges. And don’t forget the surface-to-mass ratio: Small dogs have more exposed surfaces in proportion to their mass, which means that not only are they closer to the ground (and the snow), but they will lose body heat faster than larger dogs, so even if they do have thicker fur, they may need a jacket of some kind.

Dog boots are more important than you think

When we talk to clients about winter boots for dogs, we hear two things: “They look so dumb – I don’t want people to think I treat my dog like a baby!” and “I tried to put them on my dog, but it was impossible!”

We get it: A lot of dog boots are super-cutesy, they’re tough to get on your dog, and then your dog fights them every step of the way.

But more than cold, winter means salt and ice, both of which can be really tough on a dog’s feet. Every winter we see lots of patients who are brought in because their feet have been cut or damaged by salt and ice.

The trick to ensuring your dog doesn’t fight the boots – at least not after you’ve managed to get them on – is whether it allows them to feel the ground adequately and move normally. We tend to prefer thin, rubbery boots like Pawz: They’re sort of like putting uninflated balloons on your dog’s paws, and while they don’t do much to protect them from the cold, they definitely keep out the bigger dangers of ice and salt chunks.

Here are some other tips for walking your dog this winter: 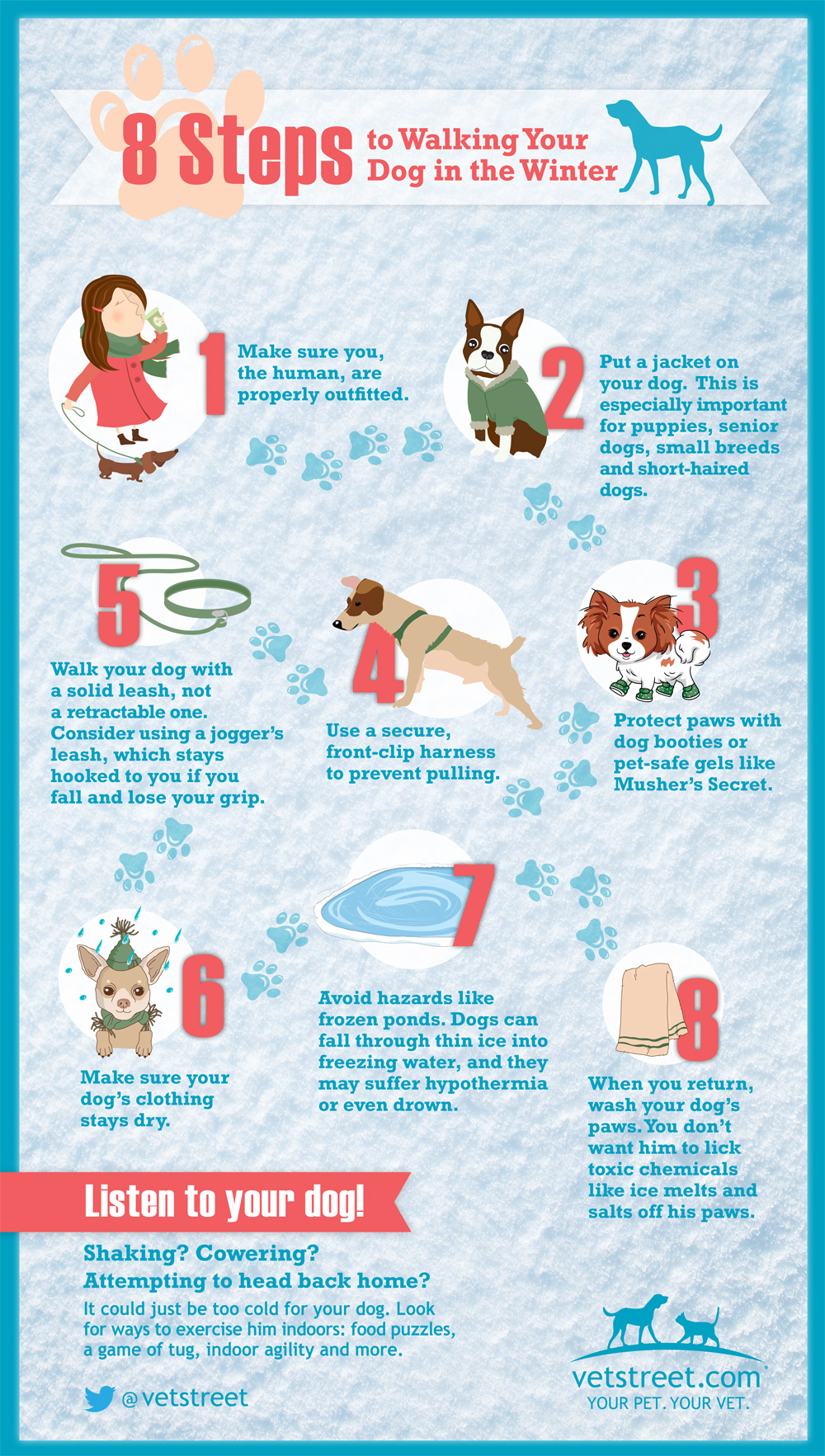